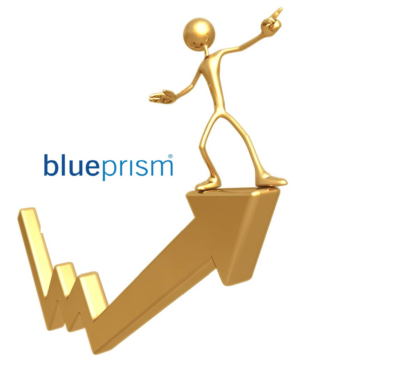 All Major RPA tools vendor are currently in a race to outsmart and outweigh each other by wrestling over innovation and user experience to gain market share. In the last 2 years, the world have seen many new players emerge in market as challengers. Some have moved up the market to be leaders and some have remained stable at their respective positions in the Forester Waves and Gartner reports.

No matter what, every report sees a surge in RPA spending by organizations and every report predicts consolidation of players in the times to come.

The way I see RPA Market is, there will be a time 3-4 years down the line, when there will be at max 10 major players in the market , with lots of take overs, buying or shutdowns by some fringe players. I see a lot of consolidation happening in years to come in the space. A lot of technical advancements will force players to be aggressive and complement their product with new advancements such as complex ML and AI integrations , Inbuilt ICR engines and many more such things by taking over or partnering with multiple players to produce a single large product.

In such scenario, Where should major players look to and what could be their strategy to stay competitive or to stay relevant?

In this post, I would try to set what BluePrism (One of the first tools to be in market and one of the leaders as of now) could look into to achieve the goal.

1- Improve UI:  Believe it or not, It’s VISUAL now a days. Products with good revamped looks sell better as they generate curiosity among users. Blue Prism still looks like the UI of 1980’s era. Of course with the recent addition of Skills Tab, they have tried to do something, but it feels more of a patch than a UI enhancement.

BP could try out new themes, new button looks, revamped icons and many such small tweaks to keep users/developers interested in it while also making sure, they don’t over do it.

2- Provide a Trial for Developer community :   The best part about Blueprism’s competitors is , they have a trial version of software provided for free to developers/users to try out before purchasing the paid license. That is where they have an upper hand because most of the times, when an enterprise think of RPA, they already have experimented with at least 2-3 tools by using their trail versions. Blueprism doesn’t have any such community/trial version/edition to try out and effectively means less chances of readily available resource pool and ready made awareness of the tool. In Current competitive world, it is necessary to have an impression/first thoughts in mind of users to create an impact.

3- Open Academy :  Every Major tool as their own academy where users can self learn by means of videos/training materials etc. Blueprism needs to open/provide such an official  medium for users to learn it themselves. Currently BP engages training partners only for training of resources which could be a double edged sword.  Looking at the larger prospective and to improve basic product awareness, if they proceed with giving away community license, it will be a wiser idea to provide an official academy as well.

4- Web Based Control Room:  All major players provide a web based control room to provide the enterprise option to manage their bots irrespective of installation and machines. BP must look forward to provide that option if they want to truly provide an enhanced customer experience by freeing them of logging in to a VM/another system  to monitor their bots. They should consider web based control rooms so that bot controllers can control the robots from their local system using a URL.

5- Mobile App: Though personally I am not a fan of managing bots from mobile, but yes, seems an intriguing idea after looking out at the responses that the mobile app from competitors are generating. I am highly skeptical about the security and efficiency of the ability to manage robots by Mobile APP, but yes, an interesting beta release can make things comparable.

Apart from those Organization Level  suggestions, we have crowd sourced some of the small and medium scale enhancements which could be looked into.

1- Data Item Name Change: Any Change in data item naming should be reflected through out the process/object.

2- Provide an option to remove all un referenced variables at one go.

4- Provide a possibility for the user to change his/her preferred theme (Black screen with white text and vice versa as a basic example).

5 – A better dependency tree system on UI Level, where in all the dependencies (by auto scan ) can be found only from the process name. It will help in creating the package and releases faster and better way. Or an Auto release creation mechanism (as optional) where in once you drag the Main process, it automatically puts in related dependencies in the release manager (Auto-Suggest).

1- Save Screenshot from Clipboard as JPEG/PNG* — Provide out of the box VBO for it. (Custom VBO’s are built and people have different versions of it)

2- Save Image from Clipboard in Image Data Item*– Provide out of the box VBO for it. (Custom VBO’s are built and people have different versions of it)

3- Take a Screenshot* — Provide out of the box VBO for it. (Custom VBO’s are built and people have different versions of it)

4- Provide an option to reset the Image type data item to blank by use of action/functions.

5- Provide out of the box VBO around group functions (Sum, Group by  etc )

6-For the bot controllers, most of the time they required to check both sessions and queues. Option to look both sessions and the queues in the split window might reduce the efforts of switching the screens. (Suggested by Rajesh,Prodapt Solutions, Chennai)

7- Automatic refresh of Queue and one should have option to set refresh interval as well. (Suggested by Neeraj Kumar, Ericsson India)

8- When we change the object name it shows missing objects at process level for all the sub pages. Make it possible to auto recreate such missing links when a renaming happens. (Suggested by Saurabh )

9-While running the bot from control room, an option to pause and resume the session/bot run can be given. (Suggested by Lakshumma Chinthaginjala,Capgemini)

10 -A functionality to count the rows in a collection and take decisions based on that can be given in decision stage directly.

11- Provide an “add hours” function in the calculation/decision stages to be able to add specific hours to a datetime or time directly. Currently, a developer has to make a timespan before adding it to the datetime which seems tedious.

Blue Prism as an organization has stayed in the race for long and may be staying for long , but if they don’t change with time, they may face the fate of Nokia or any such arrogant organization which refused to change to market demands. Personally I feel, Blueprism is lacking in user connect which could be potentially dangerous given the user connect their competitors have.

They should focus on market while keeping in mind things that the developers would love to have as well to come up with a product which can be marketed by user base directly .

Let us know if you have any more such ideas,feedback or want to contribute in any manner by sending us an email by Clicking here

An RPA/IPA enthusiast, having 10+ years of rich industry experience. 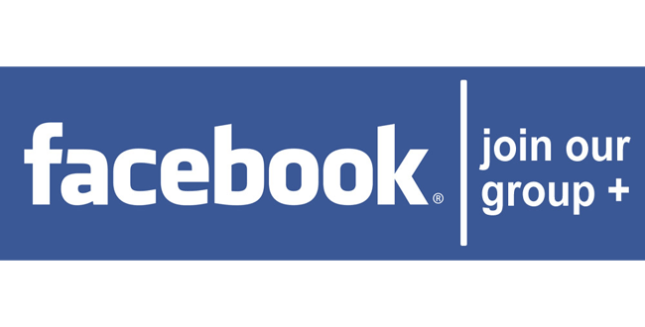